Kumar's signature style is risqué, candid and very perceptive. Having spent almost two decades as an entertainer and performer, he has a string of television, stage, and film credits to his name, but stand-up comedy remains his genre and career of choice. In his television appearances and roles, he does not perform in drag, but the stand-up comedy acts and theatre appearances are a delightful mix, indicative of the huge talent and versatility that he embodies. In 2011, he released his biography entitled, Kumar: From Rags To Drag which talks about his journey in the entertainment world. Over the years he has pushed boundaries, worked on crossing barriers and created a name in the world of comedy.

Stand Up Comedy with

Kumar is Singapore’s very own, celebrated Actor & Comedian whose origin and signature style is risqué and candid. CreativE-Mentor brings to you an exciting opportunity to enrol in a personalised mentorship program, wherein Kumar will take you through three days of intense sessions intriguing you first with his experiences and then guiding you through a curated workshop on the craft and nuances of stand-up comedy.

If you are eighteen or over, have a sense of humor and the desire to perform and understand the basics of stand-up comedy, this course is for you. 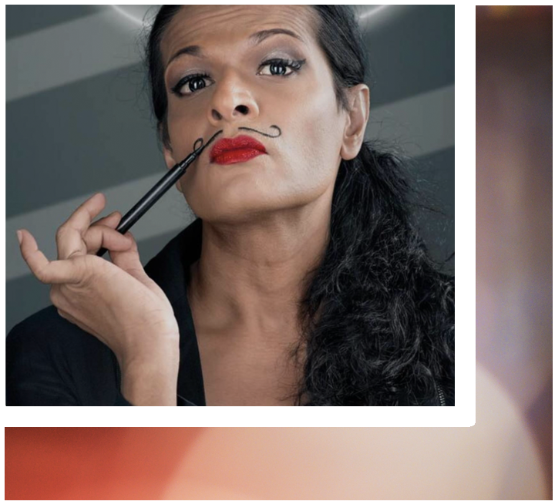