Kaushiki Chakraborty has been hailed as the brightest young female vocalist of her generation. She has performed at the greatest venues around the world including the Carnegie hall in New York, Metropolitan Museum in New York, Queen Elizabeth hall in London, Theatre de la ville and Cite de la Music in Paris and many others.  Although her prowess as a khayal singer is well known, she is adept at singing other ‘light classical’ genres like Thumri, Dadra, Kajri, Chaiti and Bhajans. Some of her notable works in films is with music director A. R. Rahman in the film ‘Water’ and has also shared album space with Pandit Bhimsen Joshi and Smt. Lata Mangeshkar in Jana Gana Mana. Kaushiki has recorded many albums and has received several prestigious awards. Her first venture as a composer will be her next album “Karvaan” which is coming out by the end of this year, which will bring out a very refreshing facet of Kaushiki as a singer and composer

Deep dive into the world of Raag and Taal with Kaushiki Chakraborty in this intense 3 day workshop. Selection for the course will be based on your experience and level.*This course was a part of the initiative supported by the High Commission of India, Singapore as a part of the 'Azaadi ka Mahotsav' celebrations for India @75. 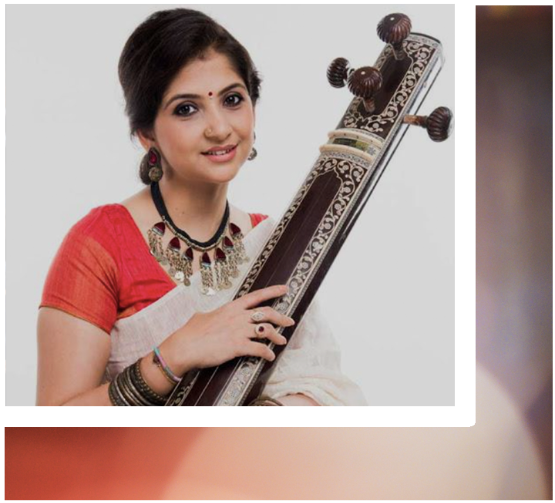