CreativE-Mentor is a platform designed to support and encourage learning, honing of skills and the maximization of individual creative potential. The programs are designed for unprecedented intensive interaction with the Mentors, providing an enriching perspective and experience.

Find The Sparkle in your Voice

A workshop for children in singing and mental well being.

Shine on with Sheykhar Ravjiani

Send us a video of you singing your favourite song.

Participants selected by Sheykhar Ravjiani will get a chance to interact live with him on a zoom session.

*This event is a part of the initiative supported by the High Commission of India, Singapore as part of the "Azaadi ka Mahotsav" celebrations for [email protected] 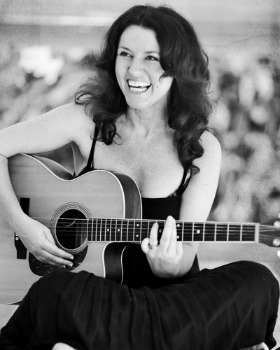 Corinne Gibbons is an Australian singer, songwriter, children’s book author, music producer, creative director, environmentalist and activist for children’s voices. Her deep belief that young people can be empowered through creative expression and singing, has brought her to many corners of the earth in partnership with numerous charities, government groups and corporations, such as Phil Collins’ charity Little Dream Foundation, Caring for Cambodia, Tabitha Children’s Charity, St Jude’s Home, Playeum, Singapore’s Ministry of Education, among many others.

As artist and creator, Corinne has written 3 musicals which have been successfully staged and performed to over 100,000 people. Corinne composed a hit song for the Australian television series Hi- 5 which has been translated into many languages and has reached millions of children globally. Additionally, she has produced 9 live concerts for children to share their original music. 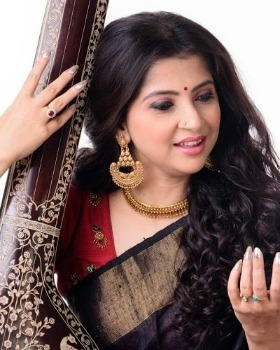 Kaushiki Chakraborty has been hailed as the brightest young female vocalist of her generation. She has performed at the greatest venues around the world including the Carnegie hall in New York, Metropolitan Museum in New York, Queen Elizabeth hall in London, Theatre de la ville and Cite de la Music in Paris and many others.  Although her prowess as a khayal singer is well known, she is adept at singing other ‘light classical’ genres like Thumri, Dadra, Kajri, Chaiti and Bhajans.

Some of her notable works in films is with music director A. R. Rahman in the film ‘Water’ and has also shared album space with Pandit Bhimsen Joshi and Smt. Lata Mangeshkar in Jana Gana Mana. Kaushiki has recorded many albums and has received several prestigious awards. Her first venture as a composer will be her next album “Karvaan” which is coming out by the end of this year, which will bring out a very refreshing facet of Kaushiki as a singer and composer 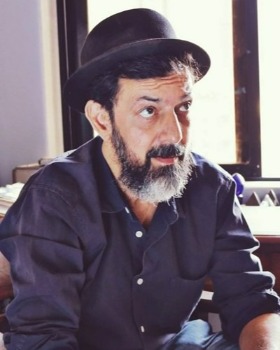 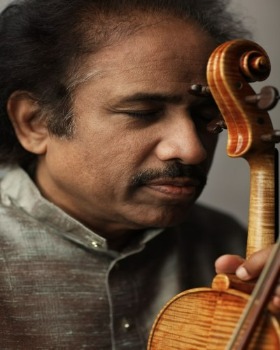 Creator of the Global Fusion concept, Dr. L. Subramaniam has performed/recorded Carnatic Classical Music, Western Classical Music, & also composed for & conducted Orchestras, scored for  films, collaborated with a wide range of some of the greatest musicians, from different genres of music. He has been awarded with many honorary doctorates for his contribution in the field of music and a Ph. D in Raga and Harmony. He is also the founder/director of the Lakshminarayana Global Music Festival (LGMF), the biggest global music festival in India, and the Subramaniam Academy of Performing Arts (SaPa), a premier institute for musical education. 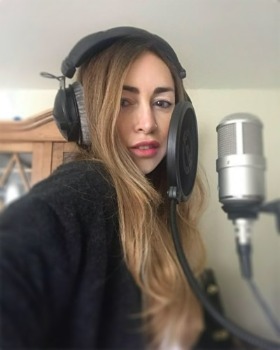 She has worked successfully in many genres of music, especially hip hop, USA pop, R&B and dance. Lady V runs a private professional songwriters and producers rights group called the 'Songwriter Awareness Collective', that represents 800 musicians and sits on the board of the F (Females in music) list and the SC of the Ivor’s academy. 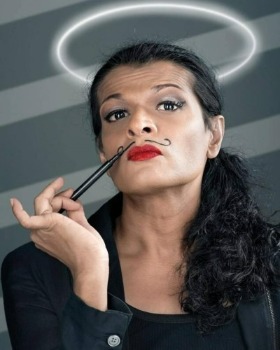 Kumar's signature style is risqué, candid and very perceptive. Having spent almost two decades as an entertainer and performer, he has a string of television, stage, and film credits to his name, but stand-up comedy remains his genre and career of choice.

In his television appearances and roles, he does not perform in drag, but the stand-up comedy acts and theatre appearances are a delightful mix, indicative of the huge talent and versatility that he embodies. In 2011, he released his biography entitled, Kumar: From Rags To Drag which talks about his journey in the entertainment world. Over the years he has pushed boundaries, worked on crossing barriers and created a name in the world of comedy. 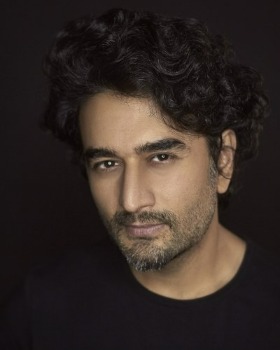 Shekhar Ravjiani is one of India's most well known Music Directors and Singers, the most popular judge of 15 music reality shows such as SaReGaMaPa, Voice kids, Indian idol and many more  - a youth Icon who has always believed in working with children. He and his partner Vishal  have composed for more than 600 songs for over 70 movies over the past 19 years including Bachna Ae Haseeno, Ra One, Student of the year, Bang Bang, Chennai Express, Happy New Year and the biggest recent successes Sultan, Fan,Befikre and Tiger Zinda Hai.Shekhar is an enormously gifted Musician and his singles like Saazni, Saavli, Hanuman Chalisa, Devi (a recent single on girl child), Gayatri Mantra have touched Millions of hearts. Over the years he has sung a number of popular tracks that have won him the love and adulation of fans all over the world. Some of the much celebrated songs are Radha, Meherbaan, Bin Tere, Zehnaseeb, Ishq wala love. 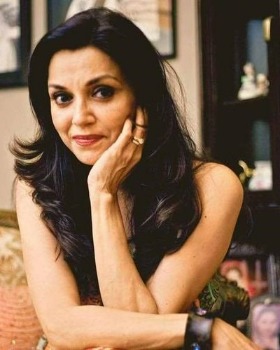 With an incredible career in the performing arts, some of her most celebrated work includes films like Monsoon Wedding, Kal Ho Naa Ho, Zubeida, and The Best Exotic Marigold Hotel, amongst others. Along with this she has also contributed greatly to the world of theatre with her work in over 40 plays. Some outstanding ones include Dance Like A Man, Gauhar, Kanyadaan, Adhe Adhure and many more. 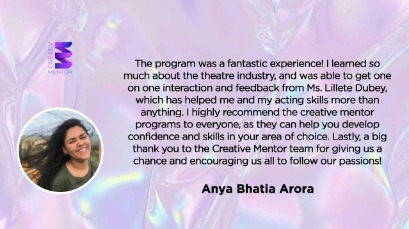 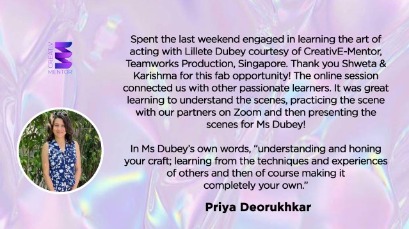 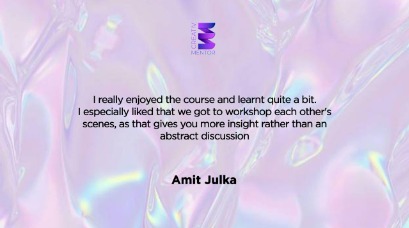 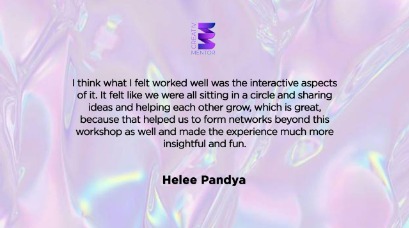