Rajat is a 3 times National Award Winner. Few of his popular films include Dil Chahta Hai (2001), Monsoon Wedding (2001), Mixed Doubles (2006), Corporate (2006), Bheja Fry (2007), That Girl in Yellow Boots (2010), Agents Vinod (2012), Ankhon Dekhi (2014), Kapoor and Sons (2016). Rajat Kapoor aspired to be a filmmaker since his teenage years, he made his directorial debut with the Short-film Tarana (1994), which won the National Film Award for Best Non-Feature Film. He won his second National Film Award for Best Short Fiction film with his next short film Hypnothesis (1996). He made his first Bollywood film, Raghu Romeo (2003), which won the National Film Award for Best Feature Film in Hindi. His other popular directorial ventures include Mixed Doubles (2006), Mithya (2008) and Ankhon Dekhi (2014).

A 101 on script writing with 3 times National Award winner, Rajat Kapoor. A hands on workshop with him, where you get to learn from his experiences and tricks of the trade learning over the last many years in the industry. This will be an opportunity for you to interact and discuss your ideas face to face on the digital platform. 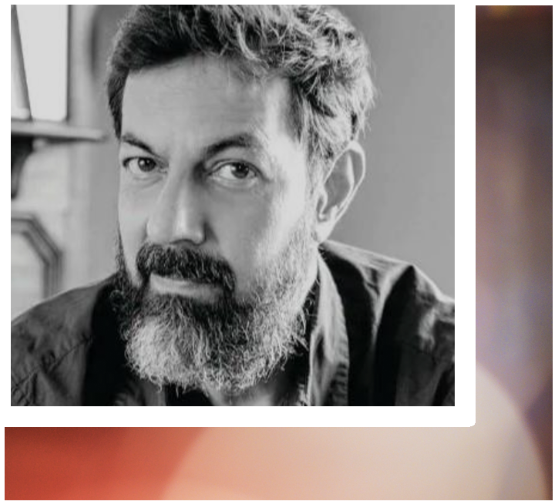